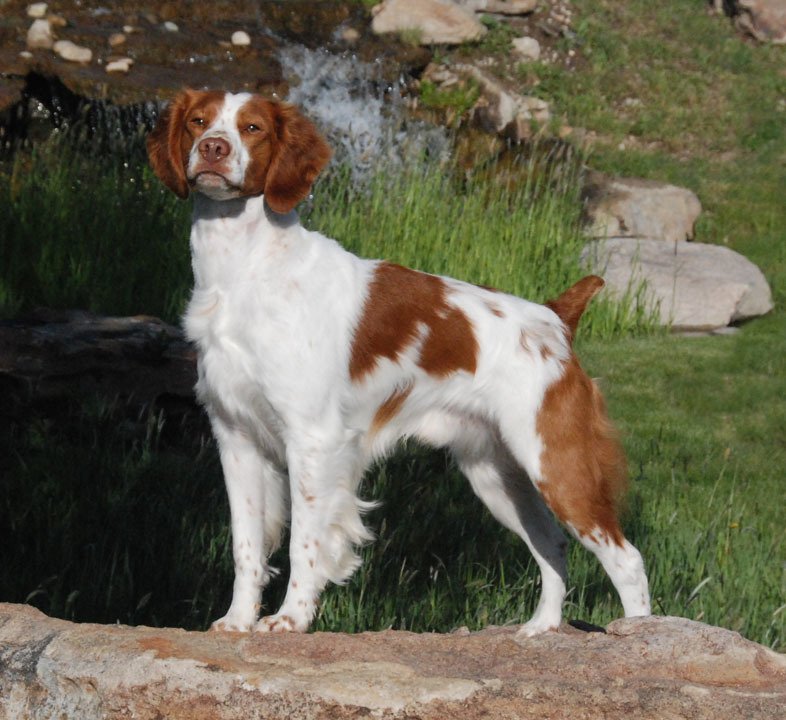 HANDSOME PETE   Littermate to Ruffee, Pete is a bigger version of Ruffee, equally talented and has an abundance of personality being demanding of affection but all business in the field. 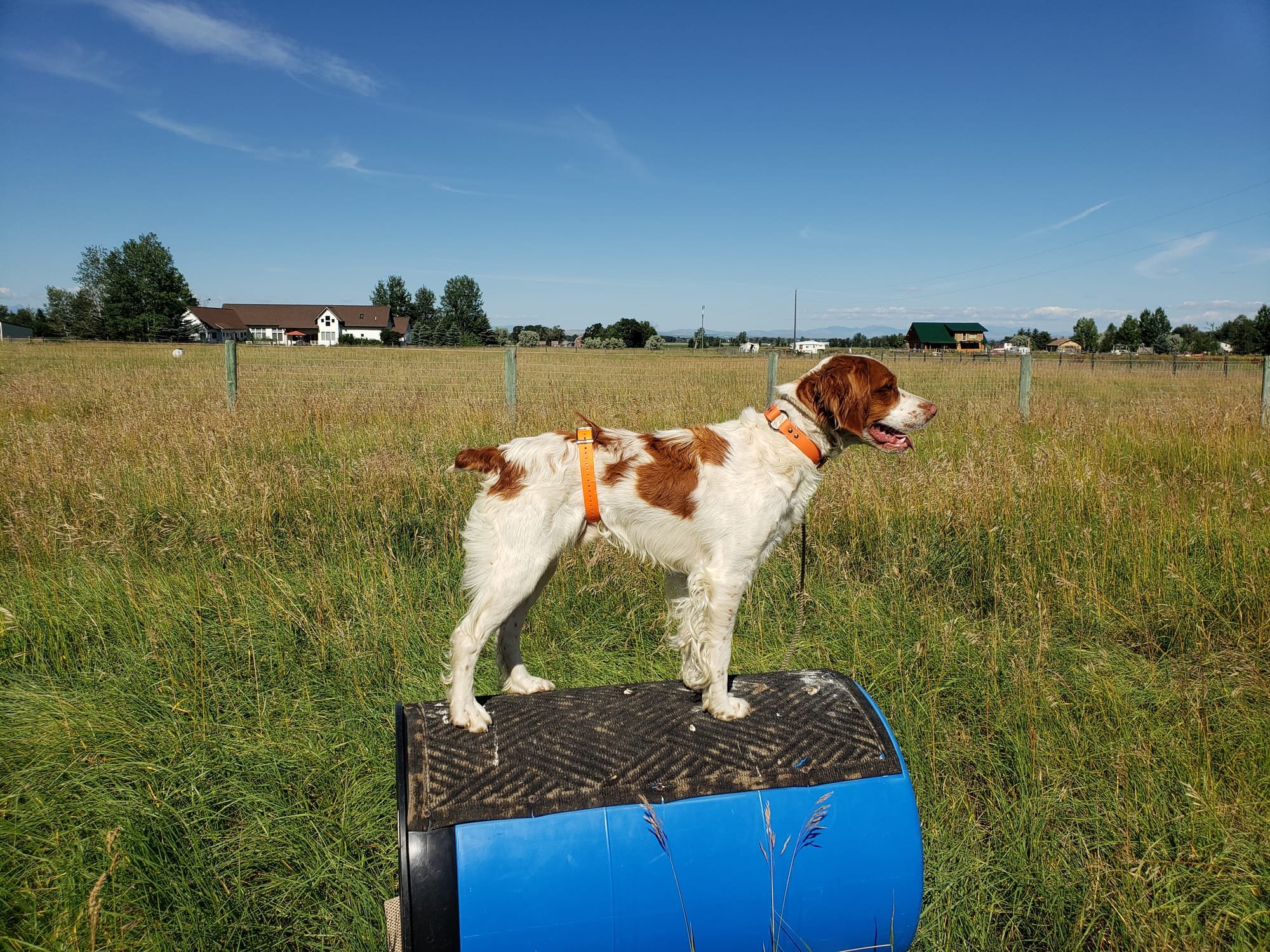