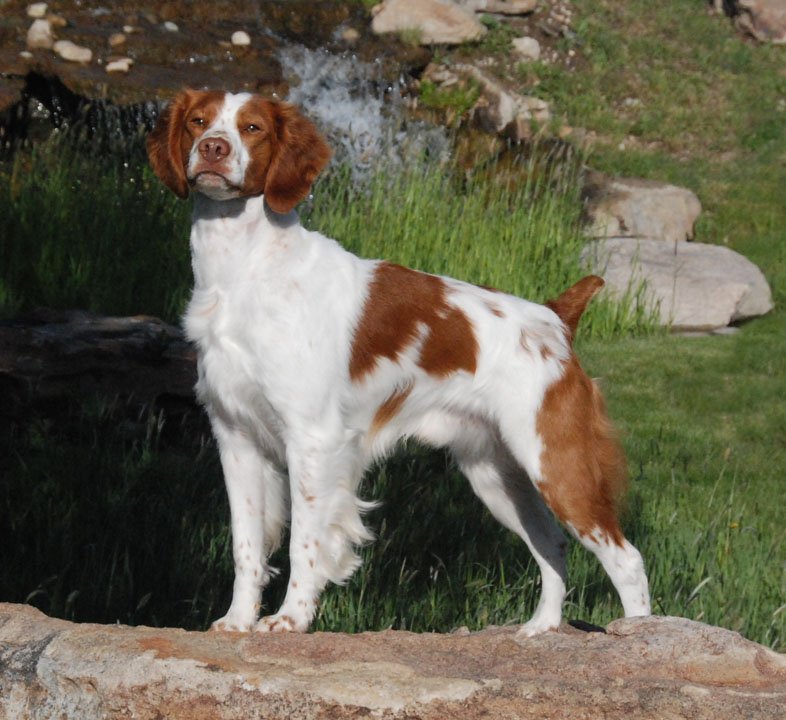 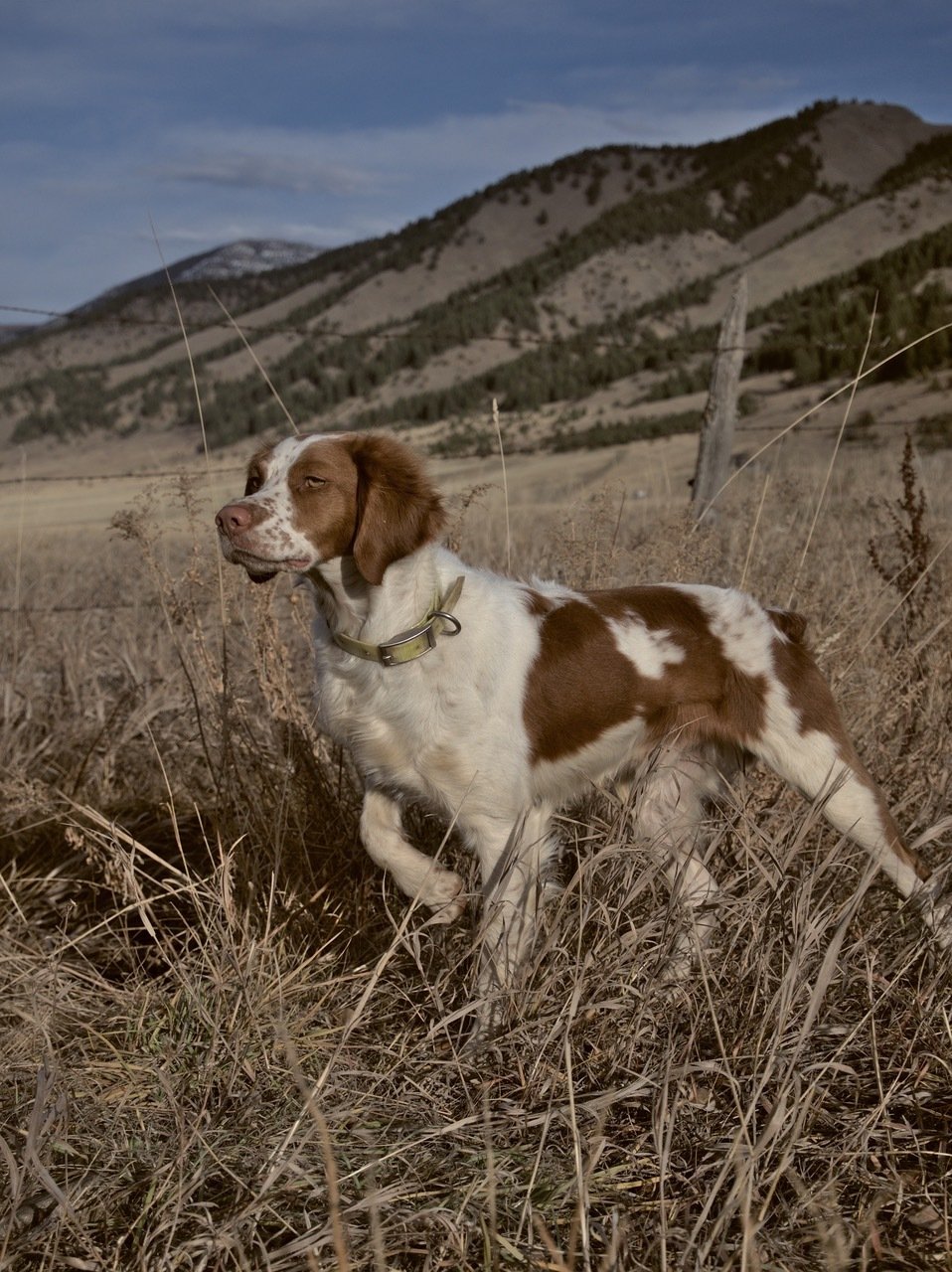 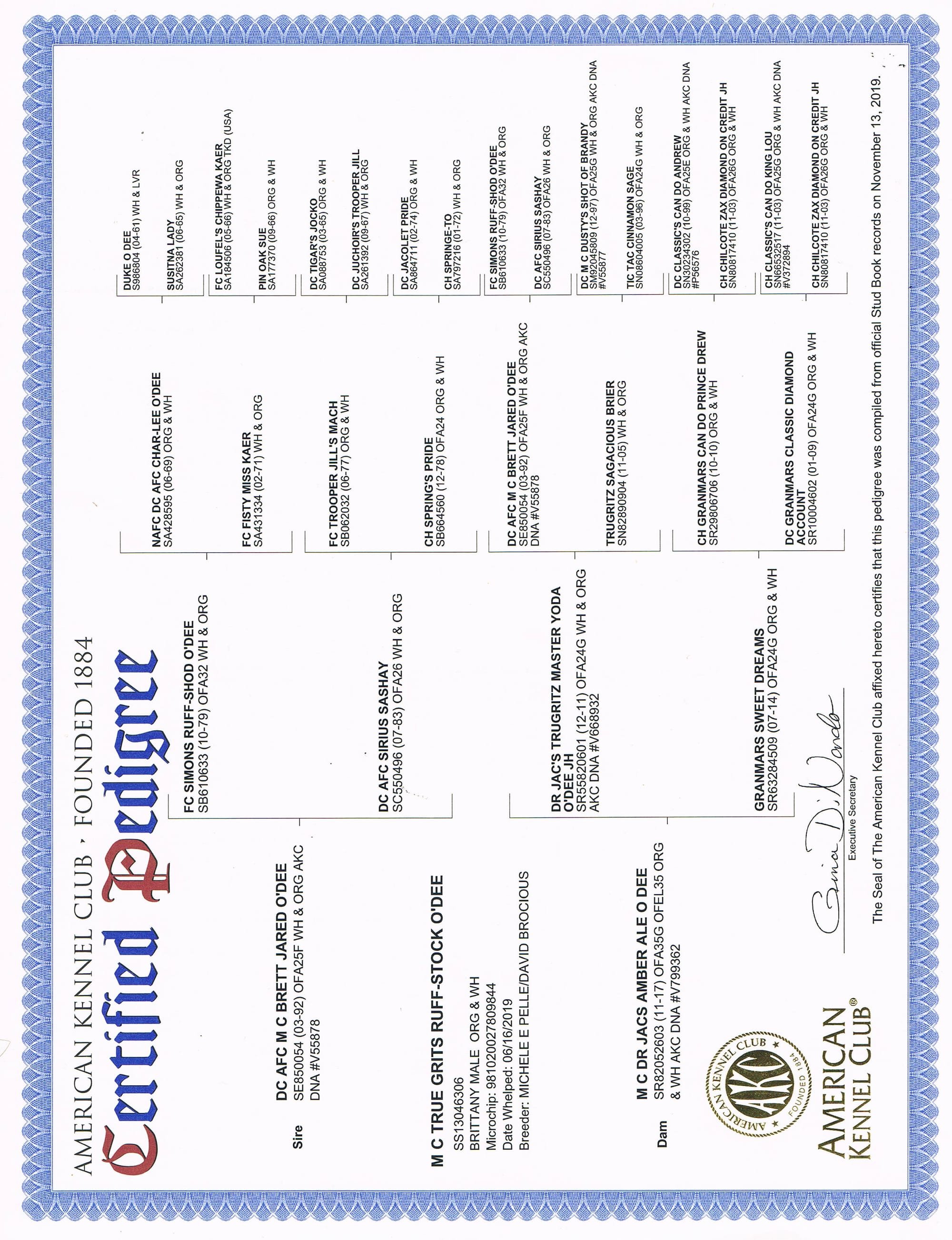 Straight Arrow Outlaw Rustler aka BUTCH  has joined our line up of talented stud dogs.  Butch is out of our Dustee and Sired by DC/AFC Arrow's Tequila Rustler. 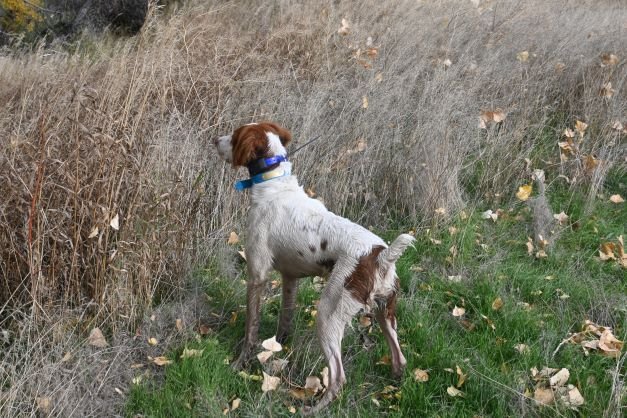